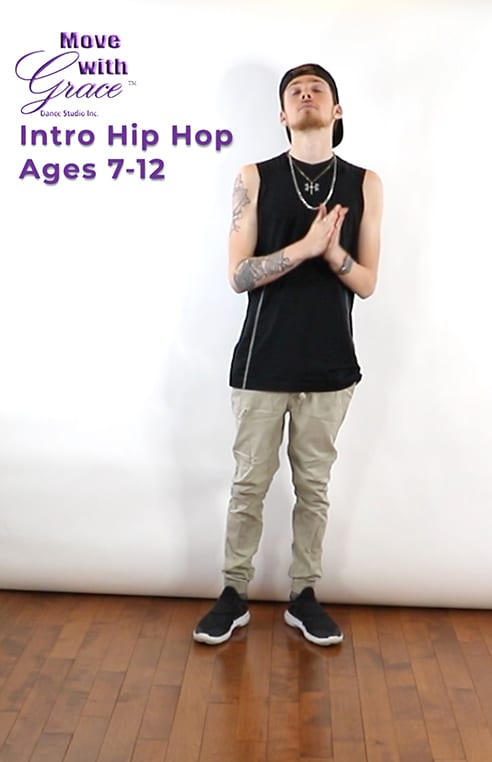 Derek has been a competitor and performer for almost 10 years.  He is both studio stage dance traditionally trained in Urban, House, Hip Hop, Ballet, Jazz & Musical Theatre as well as in industrial work in commercial dance and acting.

As an instructor, his fresh, positive classes follow many trends in street dance today but also respect the old school styles that are foundational in the Urban Dance scene.  Studio trained in Ballet, Jazz, and Contemporary as well as Hip Hop/Urban Derek can fuse many fundamentals of proper dance into the Hip Hop genre.

He was asked in 2016 to open the show for the IAMME dance crew at Centre in the Square as a finalist for the Urban Hip Hop challenge in Kitchener that year. 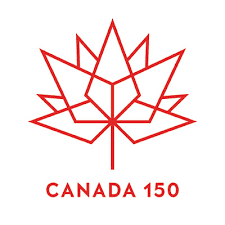 Mr. D. is not only a dancer but produces music under the pseudonym “rap artist Ted$co“, who has published several singles and EP’s working with some fresh Toronto and Canadian talent.

VJ Derek is also well known in the competitive dance world for being an Emcee and sound/video technician for Inspire Dance Challenge, one of Canada’s best-known dance competitions.

NOTICE TO USER: Some images on our website are representative of "pre-COVID" and do not represent the current protocols required for student safety.